Causes of nipple discharge are incredibly varied. They can range from a simple irritation caused by your clothing to more serious medical conditions. The color of the discharge is not a clue on its causes because both normal and abnormal discharge can have different colors: white, yellow or even green.

Nevertheless, a bloody discharge can be considered abnormal right from the start. There is also something wrong if the discharge only occurs in one of the breasts. If you are unaware about this consult with a surgeon toknow all about nipple changes meaning & causes. 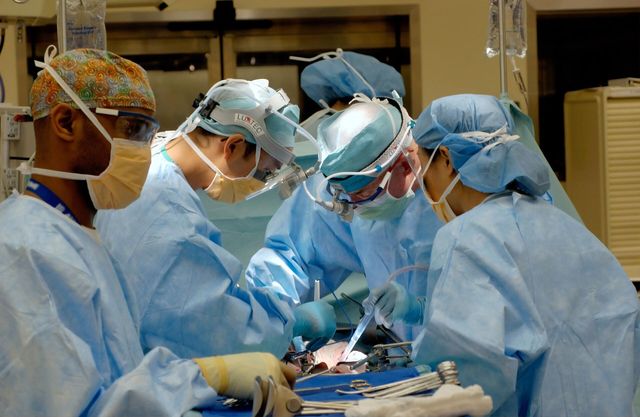 Some of the most common causes of discharge from nipple include:

Pregnancy – Discharge can occur as a result of hormonal changes and it is supposed to be watery in the beginning and milky as your term approaches.

Hormonal Imbalances In The Body – Malfunctioning of the thyroid gland might lead to galatorrhea, a condition in which a milky or watery nipple discharge is noticed.

Breast Irritation – It can be the result of wearing an inappropriate bra or irritating clothes and it also occurs often in women practicing jogging because of the friction between the breast and the clothing.

Inflammation Of The Milk Ducts – This might result in expansion or hardening of the ducts and it usually affects women that are close to menopause because of the hormonal changes that take place.

Breast cysts – They cause non cancerous lumps in the breast tissue and they might also cause nipple discharge.

The nipple discharge might remain present for a while after you stopped breastfeeding.According to study all the women have to go to the doctor every three years.