The stepper motor is used to convert electrical power into mechanical power. They are also known as electromechanical devices. There are many coils that are arranged in groups called 'phases. Each phase is sequentially energized and the motor turns step-by-step. Computer-controlled stepping can be used to control speed and precisely position the motor.

Stepper machines come in a variety of sizes and styles with different electrical properties. Speed control is a way to control the rotational speed with precise increments of the movements. This is a great area for robotics and automated processes. 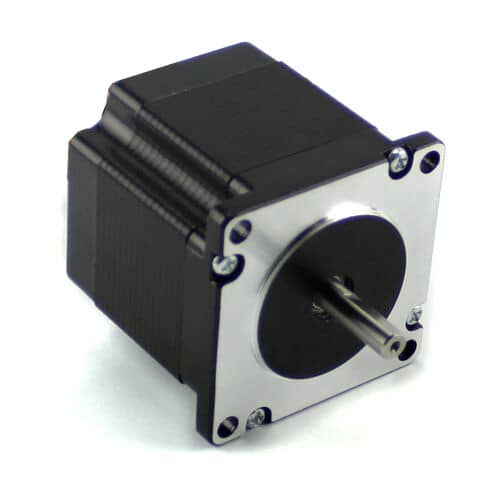 Because of their repeatable steps, these motors are widely used in many applications such as CNC, 3D printers and X-Y plotters. Motors are also used by disk drives to position read/write heads. While regular DC motors don't have much torque at low speeds a stepper motor can produce an extraordinary amount of torque even at low speeds.

They are therefore a great choice for applications that require high precision and low speed. General stepper motors operate differently to DC brush motors, which can rotate when a voltage is applied to their terminals. These motors contain multiple electromagnets that are tooth-shaped around a central piece of iron.