As Dr. Richard Schwartz initially noted that in an environment they considered unsafe, a person could take on several different family roles internally. This forms the internal family system, and this sub-personality or part operates separately from the central self. Dr. Schwartz explains that the ego is the true version, but that authenticity can still serve a positive purpose.

Traditional Internal family systems (IFS) therapy divides these roles into three broad types of identity. These roles are given below: 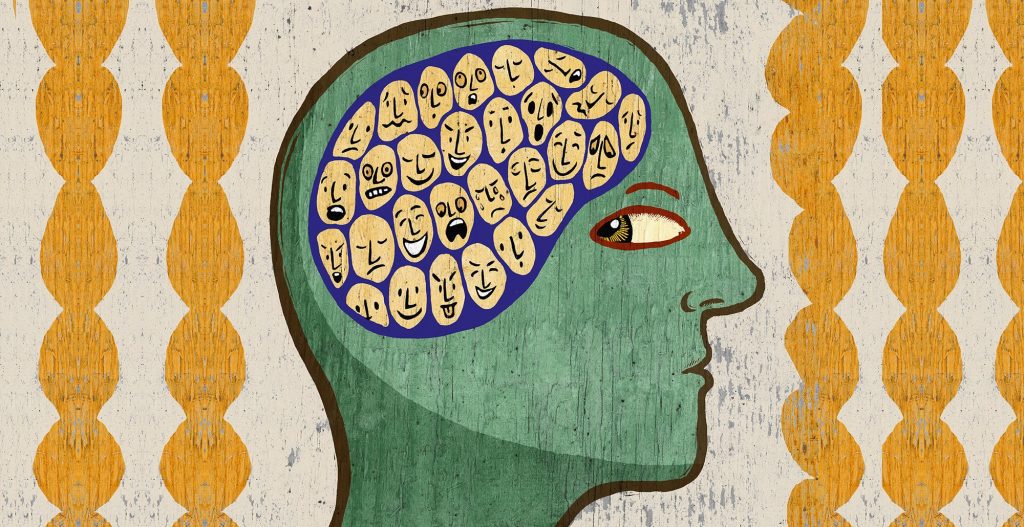 Managers protect themselves, prevent them from becoming addicted, and encourage individuals to be better. This often involves eliminating very difficult feelings such as unconscious shame, fear, humiliation, or pain so that you don't feel vulnerable.

This neglected part is called exile. When one of the exiles is upset enough to make themselves vulnerable, firefighters can take action by impulsively finding a stimulating activity to distract from feelings of insurmountable vulnerability.

Apart from these three sub-personalities, there is a self. While patients can learn to soothe their identity, IFS teaches that the ego is always there. Since the self is a true constant in the psyche of the IFS patient, the overall goal of IFS therapy is to regain control of the self.