Animated videos have become very popular among marketers and small business owners. Study after research shows that animation is a great way to attract viewers, capturing their attention and conveying messages. However, it seems that the animated video was a new thing a few years ago.

Now almost everyone uses animation to promote their business, and it is becoming more difficult to stand out from the crowd of animated explainer videos, presentations, and demos. How do we get a message across while still benefiting from the popular video style? 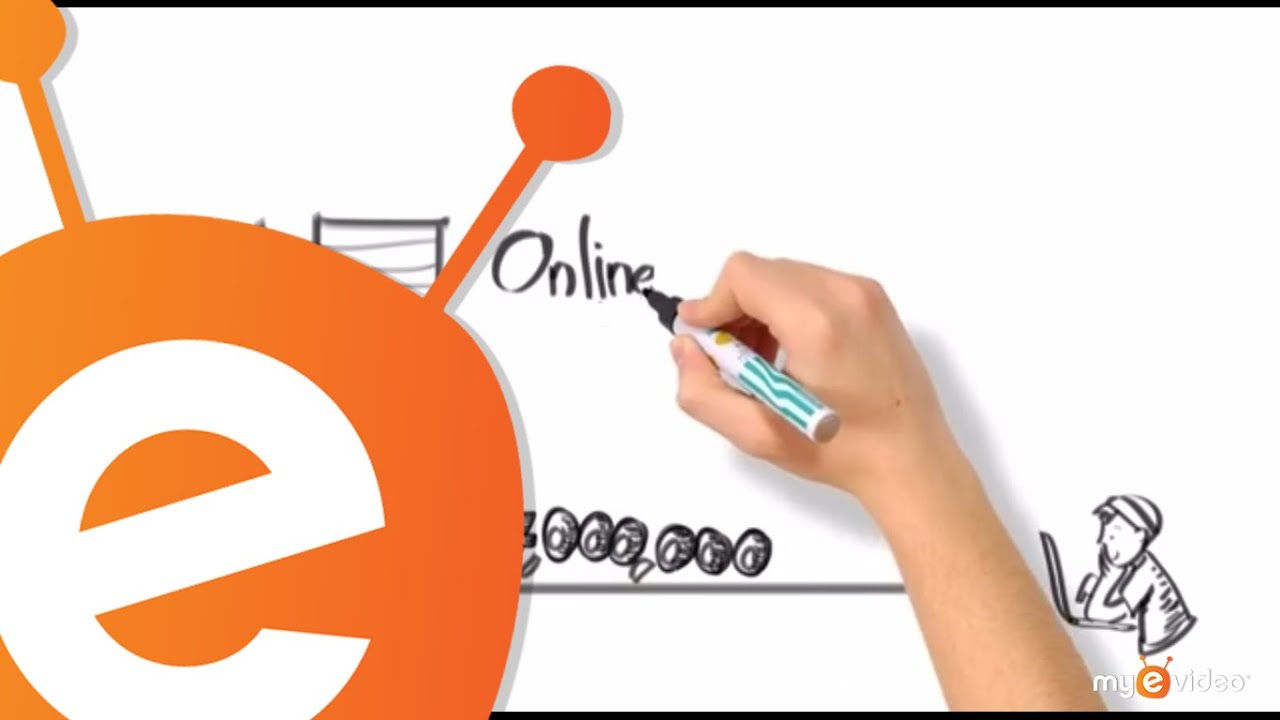 So, what is whiteboard animation?

Whiteboard animation is a process where a story or a storyboard with pictures gets drawn on a whiteboard or something that looks like a whiteboard (hence the name). They are videos that draw themselves. Originally, animators would record themselves in the process of creating such animations. Viewers would follow all their steps and see the story unfold.

The actual effect used in the animation process is a time interval or stop motion. With the development of technology, the production process now does not require the actual image and it can be easily handled with whiteboard animated software. This video style has been used by marketers for a while.